Today, Election Day 2016, Americans are voting for a woman who is running for president of these United States. Many years ago, a courageous woman, suffragist Susan B. Anthony, fought for the right for women to vote, paving the way for Hillary Clinton’s candidacy. While there have been other women who have run for president, she is the only one who has been nominated to be the candidate of a major political party.

Susan B. Anthony was never able to vote in her lifetime, but her spirit is voting in the hearts of millions today, and she is rightly being remembered. Then and now, she has been an inspiration, empowering girls and women to achieve equal rights and success on every level.

At her grave site in Rochester, New York, thousands are waiting in a long line snaking through the Mount Hope Cemetery to pay their respects, leaving “I voted” stickers on the headstone, flowers, and other tokens of remembrance, as well as taking photos. Once again, this election season shines a bright light on a woman worthy of being called a flying girl. 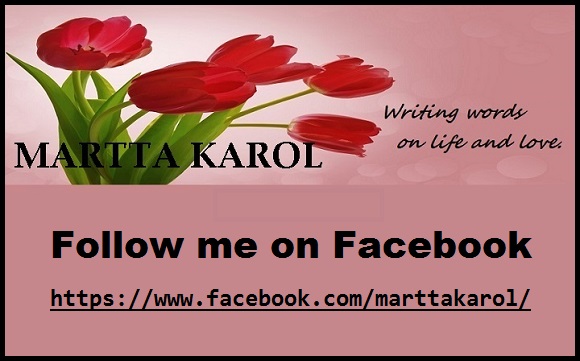